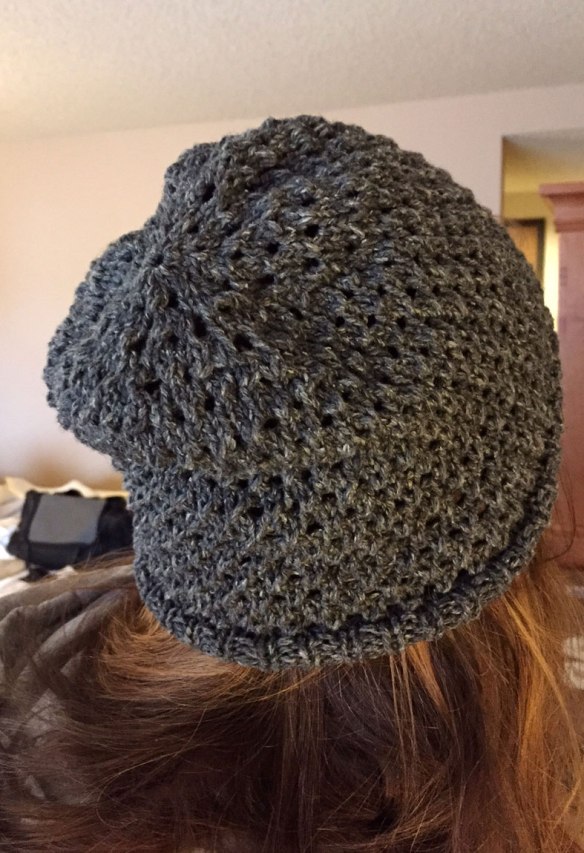 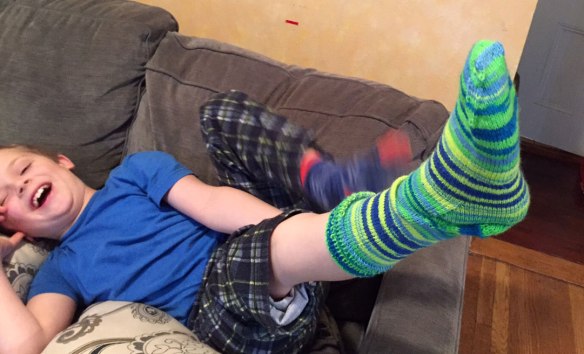 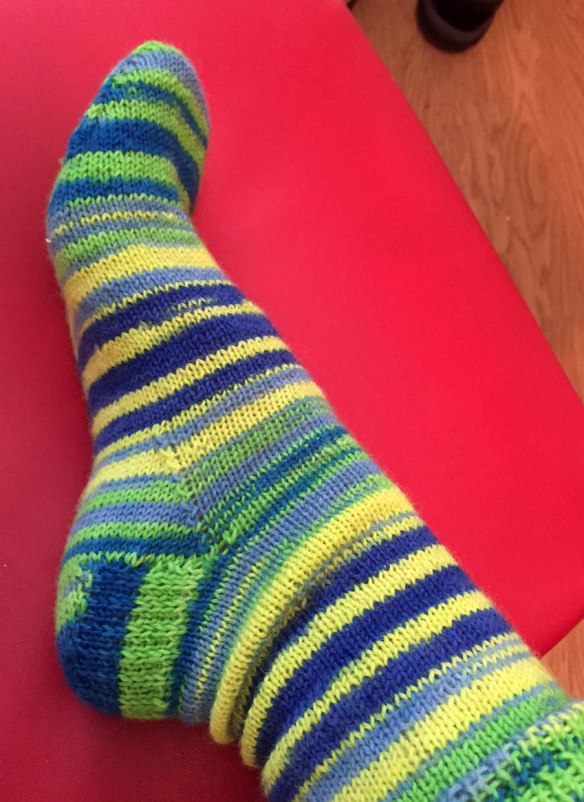 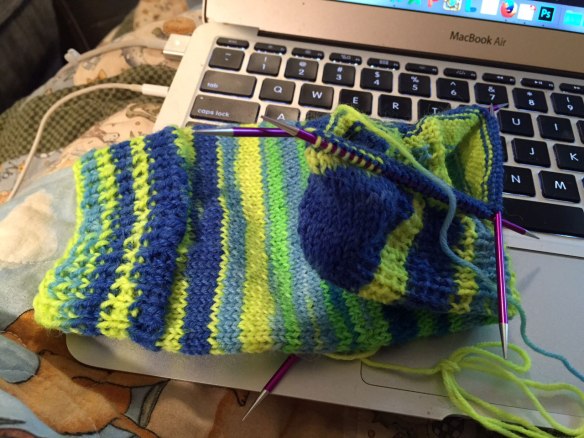 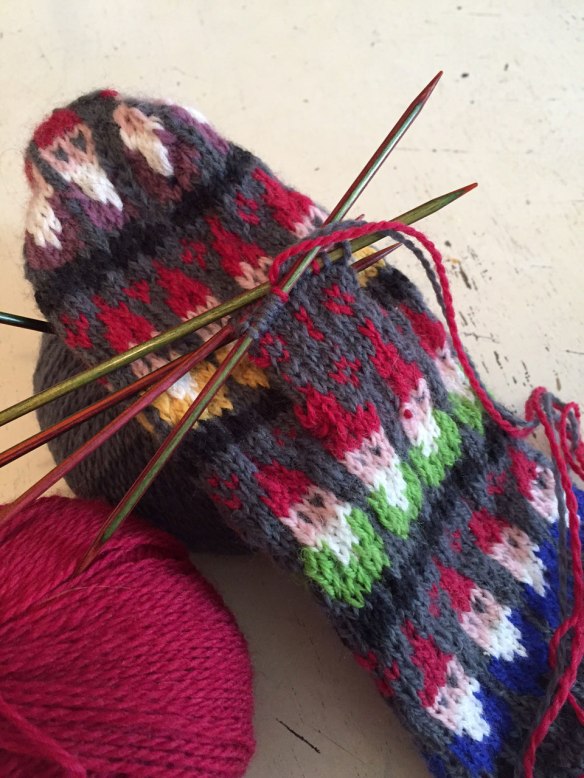 2 thoughts on “Socks, a hat and an almost mitten”