He’s already been in superhero mode with David this morning.

They built a “castle” for their guys.

They’ve decided they needed more supervillains.  And Davey’s first visit to a comic book shop.   So that’s in the plans for today.

Davey is Mr. Questions (hey there is another possibility!) these days.

And the question of the day:  “Mommy, where do kids come from before they are kids?”

Here is his usual head tilt position  when he is asking questions.

He also gets a few words mixed up.  We referred to an ape as both an ape and a gorilla.  He got a little mixed up and calls them “grapes”.

The other day he wanted to know what “corn on the cobbler” tastes like.  (Now maybe that’s a vegetable that would tempt him.  It does me!)

Here he’s safely perched on the porch.  I gave him some gummy bears to pass the time while he watched (It kept him safely on the porch as well).

I was trying to get him to smile for me.

I just went out to check on him.

“Mommy, would you like to look for bugs with me?” 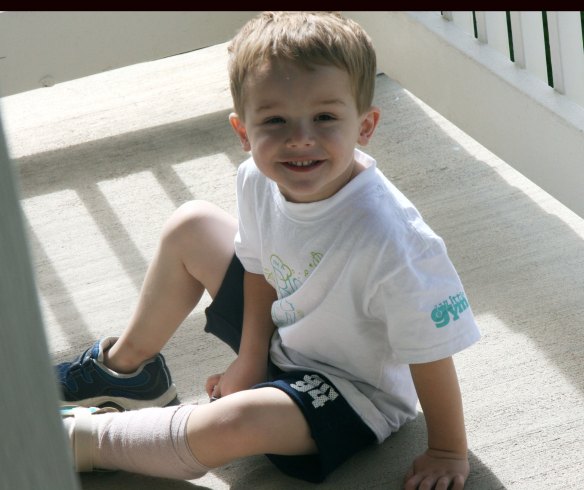 9 thoughts on “InQuisitive Boy and the things he says”